We are pleased to announce that the winner of the 2019 HSA Spirit Award is the University of Minnesota, Twin Cities. 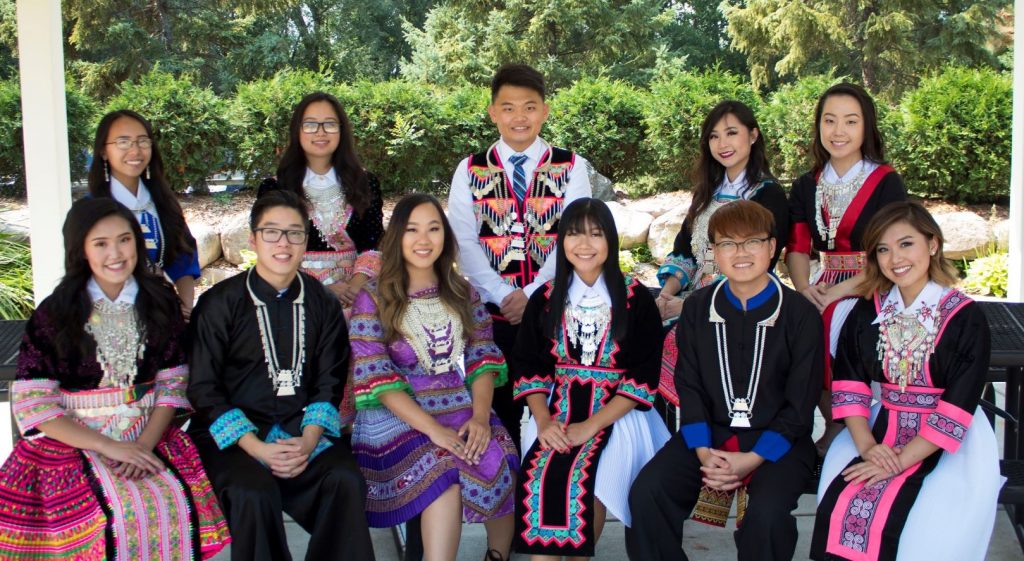 The University of Minnesota HSA will be presented with an award and invited to speak at the Leadership Banquet on April 20, 2019. They will also receive free conference and banquet registration for eight members and four complimentary hotel rooms.

The runner-up for this year’s Spirit Award is the University of North Carolina at Charlotte. 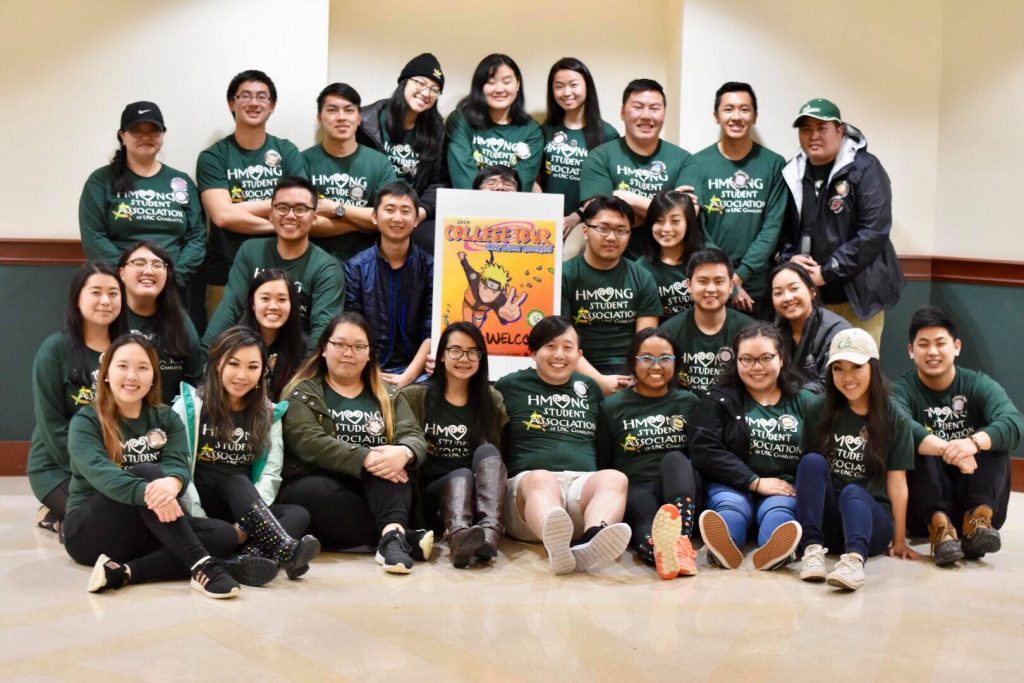 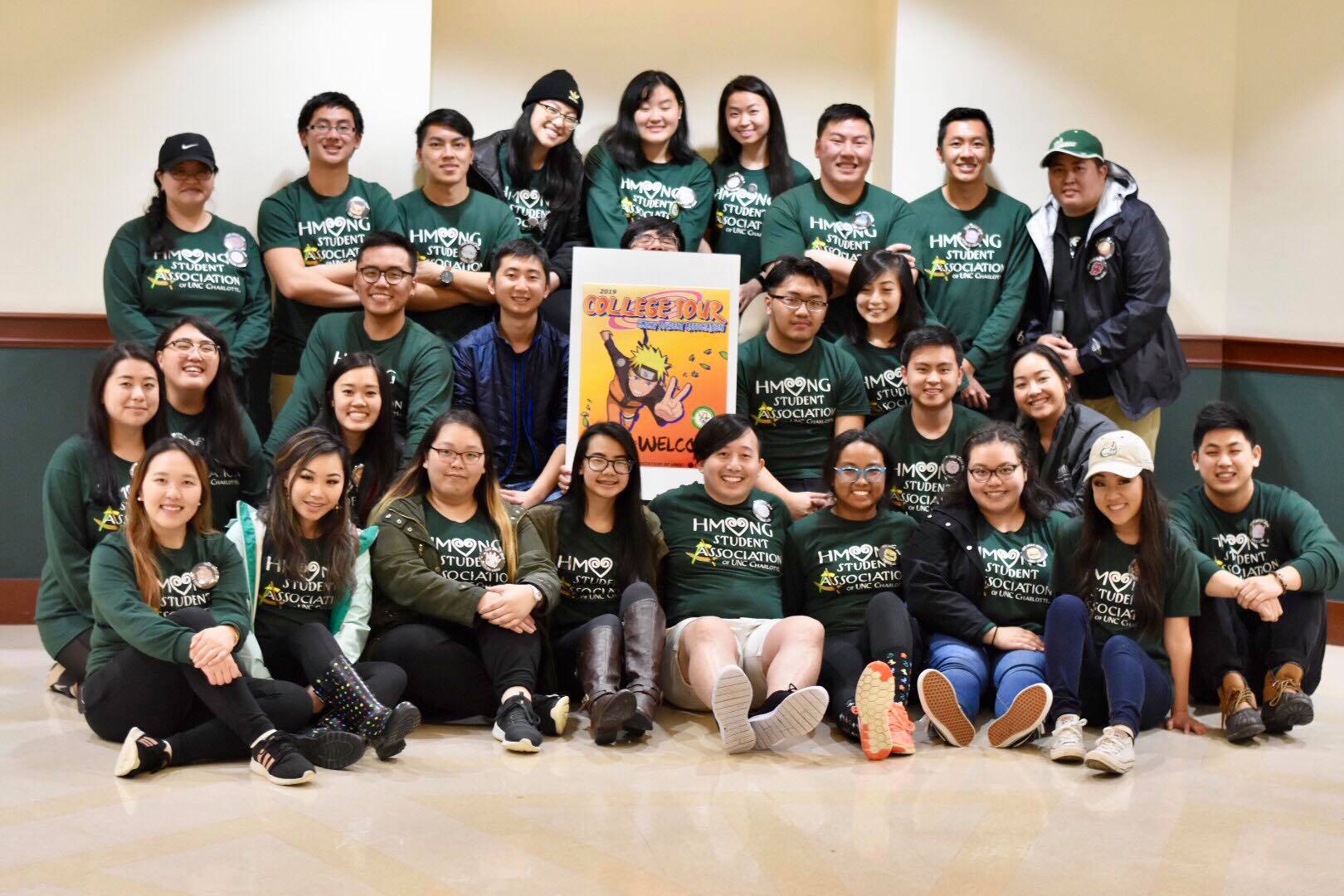 Four of their members will receive free conference and banquet registration and will be recognized for their achievement, alongside the University of Minnesota, Twin Cities at the Leadership Banquet.

Check out their video here.

About the HSA Spirit Awards

HND has hosted the HSA Spirit Awards since 2011 as a way to recognize Hmong Student Associations for their creativity, outstanding ambitions, the difference they are making in their communities and campuses, and the strong sense of pride they exhibit in their Hmong American identity. The competition is based on a video submission from each HSA that showcases the conference theme. This year, student groups were asked to create a video depicting the theme: Be Bold  Unleash Your Potential.

A first place winner and a runner-up are selected by a panel of judges and announced prior to the conference. You can read more about the awards here.